Italy Food and Motors, the best way for discovering the Italian Food Valley

You will learn all the secrets of the Best Italian Food Region.
Ancient and family traditions for food excellences known all over the world

Check all our tours

This Region, called Emilia Romagna, is the first one in Europe for the numbers of D.O.P. and I.G.P. products, which means that here you can find a lot of products that are geographically controlled, produced in protected areaS and certified by the European Union. In the area of Reggio Emilia, Modena, Parma and Bologna is concentrated the big production of the excellences: Parma Ham, Modena Ham, Parmesan Cheese, Balsamic Vinegar, Lambrusco Red Wine. But Bologna and Modena, as well as for motors, are world known for the hand made pasta as tagliatelle, tortelloni, tortellini and also for “gelato” (in Bologna there is the gelato factory founded by two brothers who have invented the gelato machine). 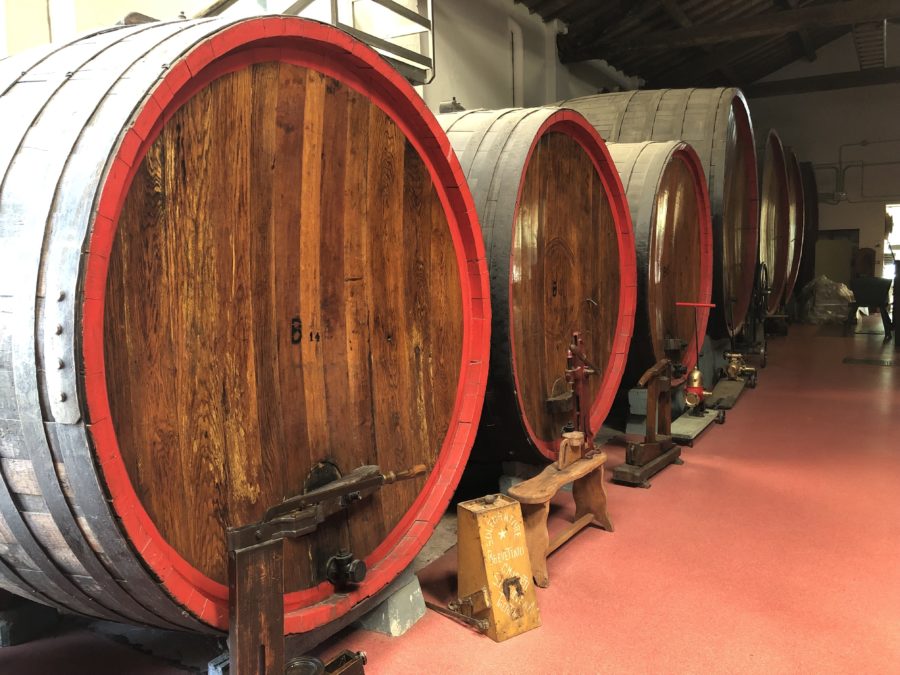 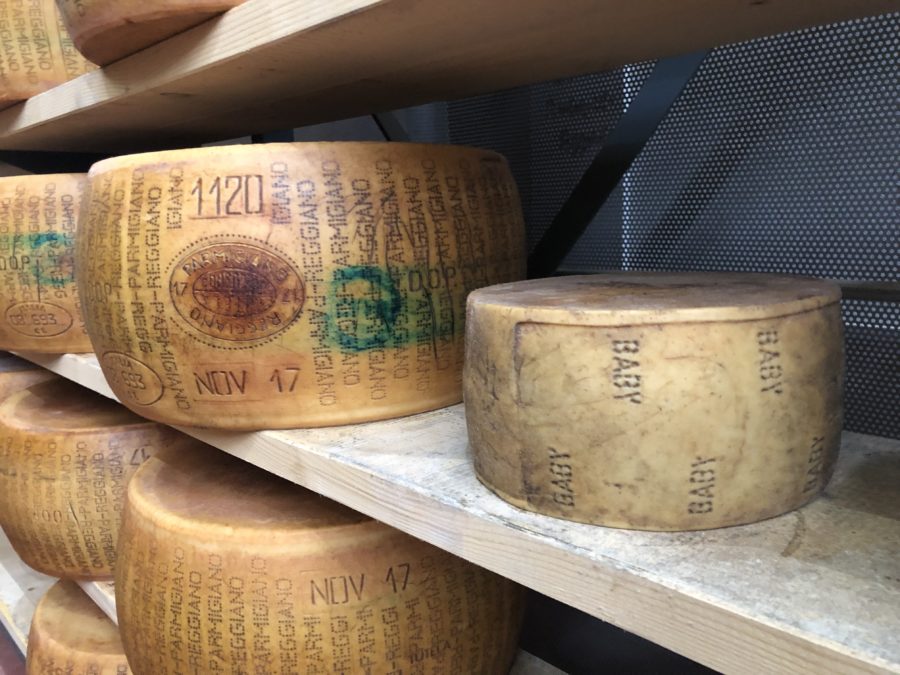 The Food Valley is located exactly in the same area of the famous Motor Valley, where Lamborghini, Pagani, Ferrari, Maserati and Ducati are still producing their dreamcars and bikes! Thanks to our professional team, with a long experience in Motor Valley’s customized private tours, we offer you the best experience of your life. All visits and tastings project you into a new world: the world of our ancient traditions that give us the food excellences envied by the whole world!

Imagine to discover all the secrets about the Parmesan Cheese, have an amazing tasting and then drive a Supercar! It’s not impossibile… with Italy Food & Motors your dreams come true!

OUR FACTORY TOURS WITH TASTING ARE: